Top 10 Cities for a Career in Banking

The various ways that analysts measure and assess cities around the world for their "financial power" ranking include business competitiveness, their monetary exchange rate, and the inflation index among other indices. The attractiveness for jobs and careers in the financial and banking industry also depends on how many financial institutions and banks are in a particular city 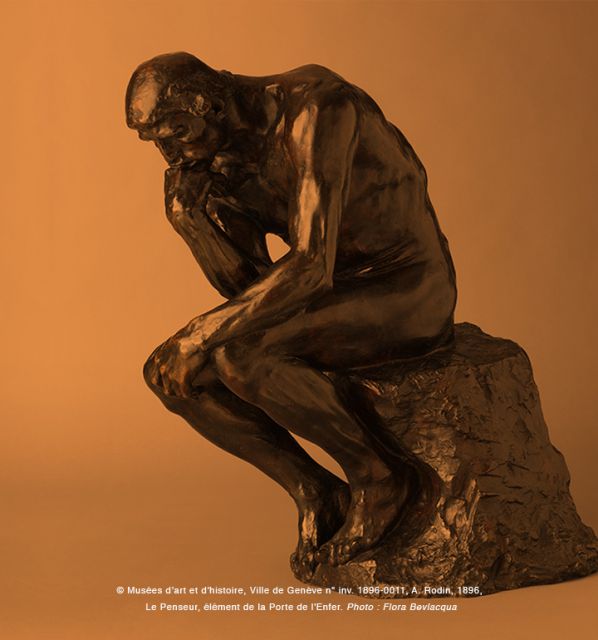 Three important factors to keep in mind when relocating to one of these cities is their economic health, their innovation and patenting activity and what financial power ranking they have been given. The Global Financial Center index (GFCI) also takes into account finance jobs available in the non-financial business firms of a city. The most commonly found job openings in finance are:

Top cities change rankings periodically from year to year depending on the population growth, business successes, infrastructure of the city and general competitiveness. As of March, 2013, these are the top 10 cities ranked by the GFCI.

Dropping out of the top 10 since 2011 are Chicago, San Francisco and Dubai, but still attractive cities for financial employment. Moving up the ladder in the index are Singapore, Seoul and Geneva. Honourable mention applies to high index cities of Paris, Osaka, Washington DC, Sydney, Toronto, Beijing and Madrid.